Here at Maning Reef Cafe, you can eat freshly cooked meals while having a great view of Sandy Bay, TAS. Visit us!

Get in Touch With Us 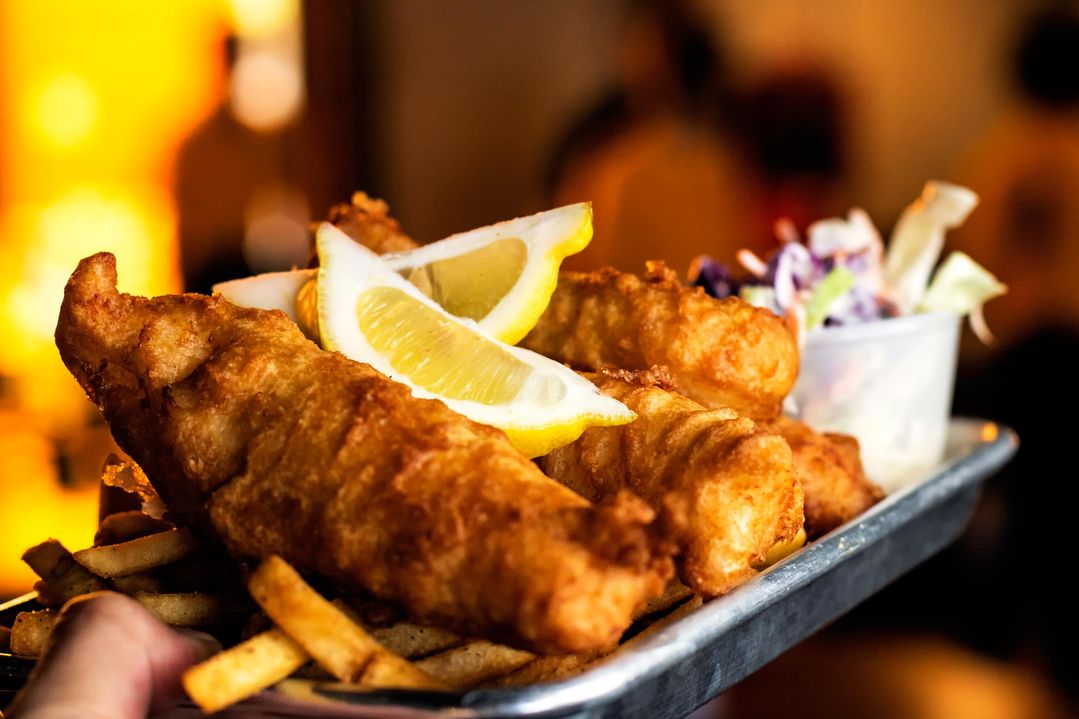 Whether you prefer your seafood battered or baked, we have an array of dishes for you to try. 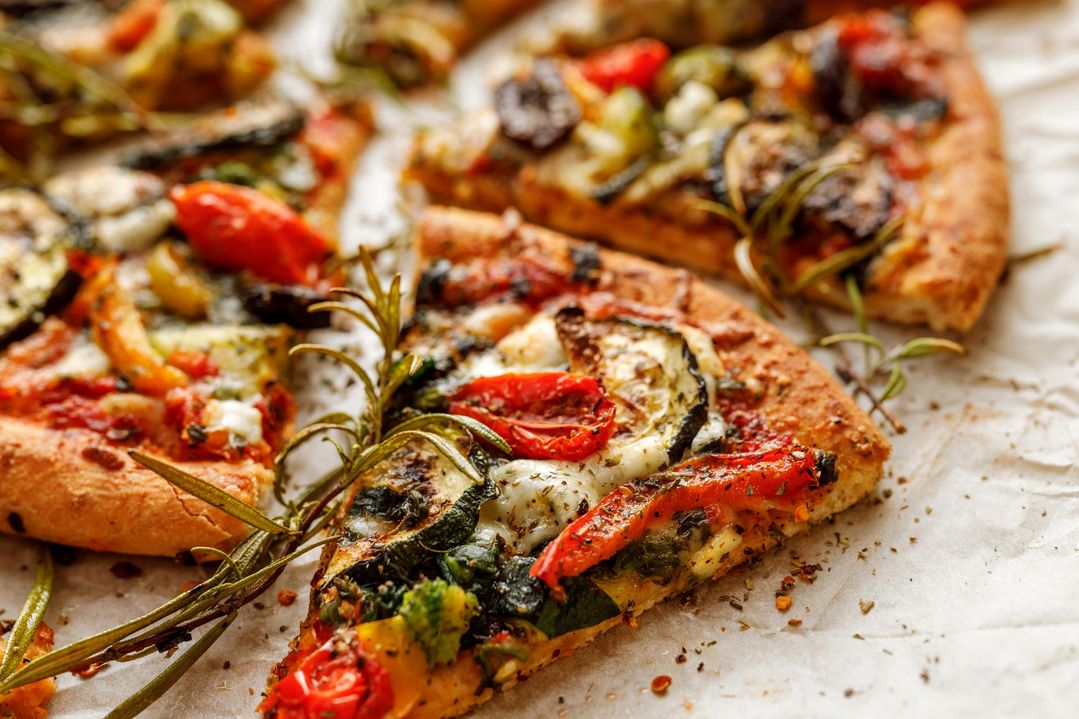 Get a taste of Italy’s classic savory dish. Choose from our wide selection of traditional, thin base wood-fired pizzas. 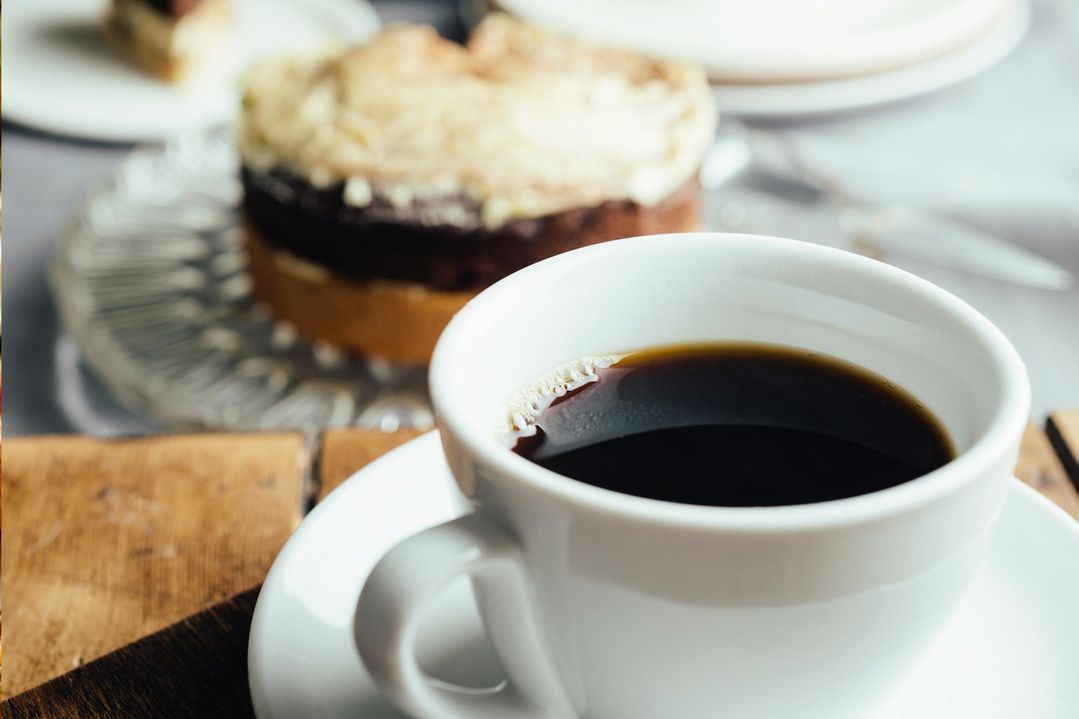 Pair our fresh salads and perfectly grilled steak sandwiches with any of our signature drinks to enjoy a complete dining experience.

The Maning Reef Cafe is jointly owned by John Caire and Giovanni Bertelle.

John is a seasoned restaurateur having built and operated his own restaurants. Since 1977, he has been winning multiple gold plates and awards. Giovanni is an Australian/Italian with restaurants, such as La Cucina, Bertelles, Franklin Grill and Aqua Grill, behind him.

John and Giovanni have served generations of Tasmanians with Tempura Mushrooms for more than 30 years at food festivals.

Kate, John’s daughter, has served a long apprenticeship in his restaurants and has now totally taken over the management of Maning Reef Cafe.

Recommended by motel receptionist, how fortunate we were.

Just a 5 minute stroll from Motel 429 Sandy Bay and a few minutes more from the Casino. The restaurant is next to a closed 1950s servo, sounds strange BUT it is rather quirky and the water view is spectacular.

A very unassuming eatery, in the old Jet service station on Sandy Bay Road. No frills, and a small menu of seafood and about a dozen choices of wood fired pizzas.

We ate there twice during our 5 week stay in Hobart. Both times the seafood and the flounder baked in the wood fired oven were delicious.

The service is friendly, and there seems to be a steady take away trade of locals calling in on their way home from work. Pizzas and seafood are inexpensive, and you can get a glass of wine to enjoy with your meal. This is a Sandy Bay suburban gem!

We went to manning reef cafe for lunch. We were told by the owner that he had fresh scallop just came that morning. Wow it was good. It is a casual cafe, minimum service but wine (in clean skin) are cheap.

View Our Seafood Dishes
Created by